Works made in and around Morecambe Bay

Goldsworthy created an installation of five sand pieces on the floor, and wall works from ferns.  He also exhibited several photographic works which he made in Morecambe Bay specially for this show, plus one snowball drawing.

Videos of two TV programmes about his work were shown, books and postcards were on sale.

Andy Goldsworthy was interviewed by John Angus while working in the gallery, and a transcript of the conversation was produced.

This was joint exhibition with the Peter Scott Gallery. Lancaster University bought the snowball drawing which was shown in the Storey Gallery.

Goldsworthy was a student at the Storey Institute, when it was part of Preston Polytechnic.  The first two items in his archive were created in the adjoining Storey garden in 1976. 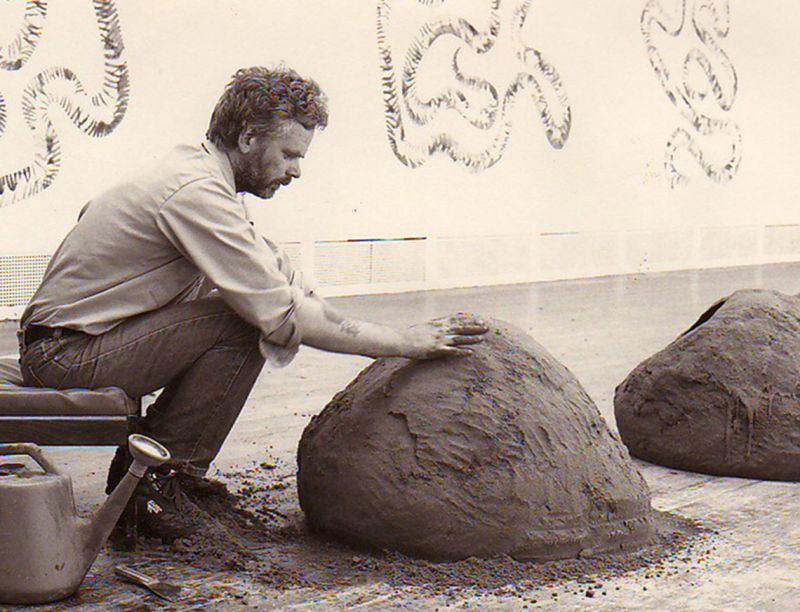