The Tasting Garden is an orchard.  Its paths are laid out in the form of the branches of a tree.  On each of the four main branches of this tree-pathwork are different fruit trees (apple, cherry, plum and pear), with each small branch-path ending at a particular variety of tree, together with a plinth bearing a bronze sculpture of its fruit.

In one corner is The Arboriculturist's Workshed, a small folly and monument to the achievements and skills, in both physical labour and intellect, of the dedicated men and women who slowly and carefully bred this diversity of fruit varieties over many generations.

Many of the trees chosen for The Tasting Garden are rare or endangered varieties which are threatened by the shift to monoculture agricultural production. Industrial farming grows only a handful of varieties which have commercially desirable traits such as long shelf-life, large yields, and pest resistance. A number of breeds which are now neglected, but which offer a wider range of tastes and textures, are included in The Tasting Garden. Extinct varieties are marked by memorial stones.

The branching pathwork which a visitor navigates through the garden is reminiscent of a family tree, or an evolutionary tree, and also evokes the tree-of-life, a literary and visual metaphor with a rich cultural history.

The Tasting Garden is a hybrid of orchard and artwork.
The garden is an artwork - the artwork is a garden.

CREATION OF THE TASTING GARDEN

Adjoining the Storey Institute is a large walled garden in two sections, the Storey Gardens.  This garden was neglected and inaccessible to the public for many years, but in 1998 Storey Gallery succeeded in attracting ArtTranspennine98 (a collaboration between Tate Liverpool and the Henry Moore Trust) to fund the creation of a permanent environmental artwork, The Tasting Garden by Mark Dion, and so to make a public tranquil green space in the centre of the city. 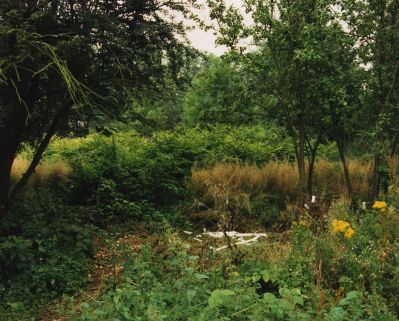 Creation of The Tasting Garden 1998

In the spring of 1998 a large and dedicated team of local people including gardeners, craftspeople, builders, artists, and Youth Training Volunteers, transformed this long-neglected garden into an artwork. The site was completely covered with Japanese knotweed, so preparation included several months work to remove this infestation by repeated digging. To provide public access, new steps were installed and a ramp constructed, so fully opening the gardens to the public for the first time.

Artranspennine98 was an exhibition of international contemporary visual art in which 50 international artists created 40 artworks for 30 sites from Liverpool to Hull. The Tasting Garden is one of the few permanent artworks. It attracted a lot of media attention, and large numbers of visitors. Many people visited Lancaster especially to see The Tasting Garden. 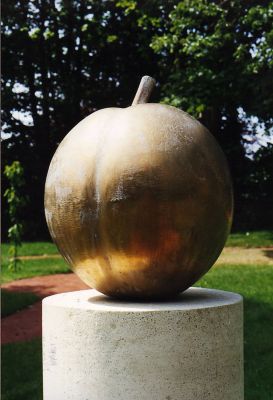 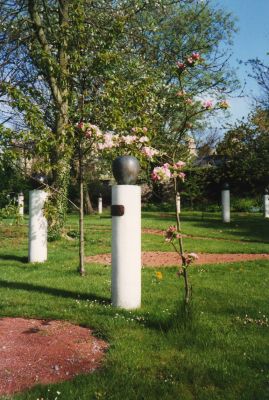 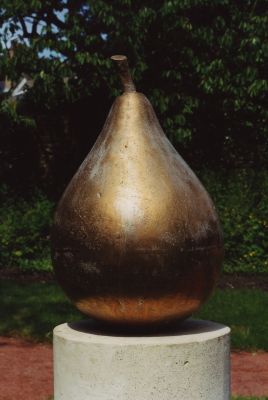 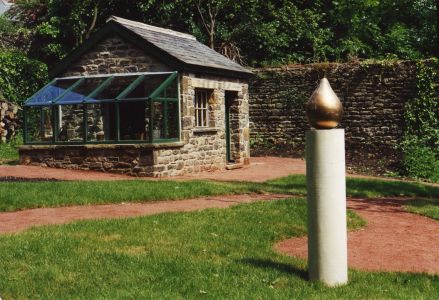 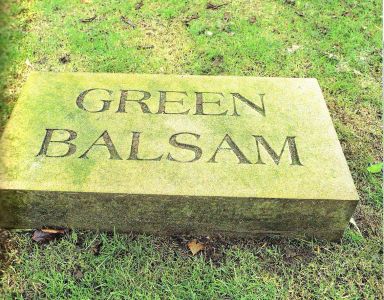 A description of the development of The Tasting Garden after 1998 is here.

The future of The Tasting Garden is uncertain...

Mark Dion is an internationally renowned American artist whose work incorporates aspects of archaeology, ecology, and detection. His work explores the deeply conflicting ideas we have about nature, and is widely exhibited internationally including : Tate Gallery, London; Natural History Museum, London; Museum of Modern Art, New York; National Museum of Art, Osaka, Japan.
There are several links below to examples of his work. These include a recent piece in St Ives, Cornwall, UK - "The Maritime Artist".  This link features an interview with the artist in which he explains some of his interests and methods of working which are relevant to The Tasting Garden, and particularly to the Arboriculturalist's Shed.