New Japanese Painting in the 1990s

Nine Japanese artists born in the late 1950s and early 1960s during a period of strong economic growth and drastic change.

These artists were little known in the UK at the time of this exhibition but several, including Takashi Murakami and Yoshitomo Nara, are now internationally acclaimed.  Taro Chiezo created the well-known 'Superlambanana'.

This worldwide touring exhibition organised by the Japan Foundation shows how young Japanese artists used the medium of painting, one of the oldest and most highly refined art form in the Japanese tradition, to further develop artistic expression in a decade when information networks and communications technology were developing rapidly. 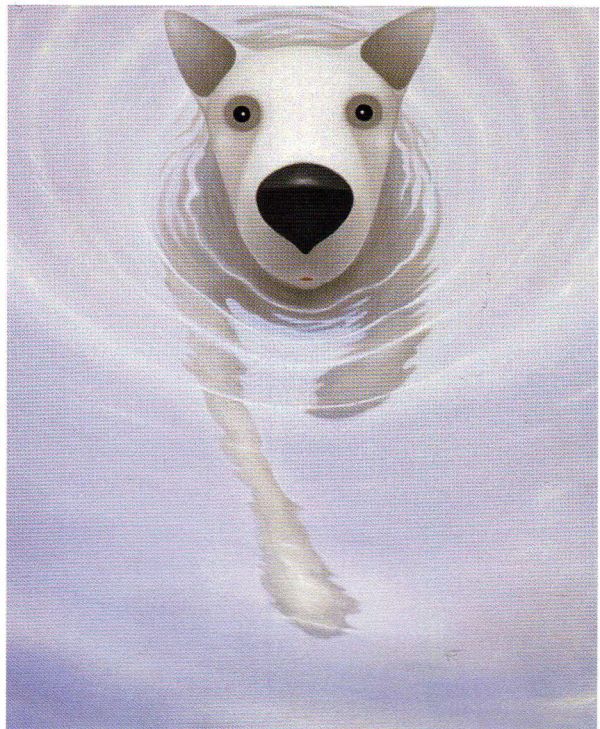