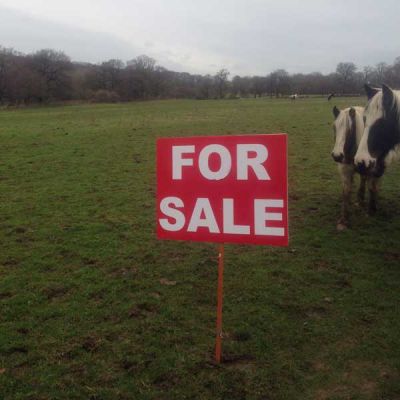 LANDED (FREEMAN'S WOOD) - an exploration of landownership through contemporary art

StoreyG2 commissioned three sets of artists to lead an investigation of the Freeman's Wood site, to research and explore land-ownership and its social effects, and to produce new art works, which would aim to raise awareness of, and stimulate thought about, these issues.

The artists Layla Curtis, Goldin+Senneby, and Sans Facon, who each have an international profile, were selected because they produce high quality work, and their practice and approaches are appropriate for the topic.  They are experienced in working with themes of mapping, economic structures, and place-making.

We wanted the project to reach a large audience, so we asked the artists to produce artworks in forms suitable for distribution on the internet, rather than objects for display in a gallery.

As each artist became available, we sent them all the research information we had collected about this site and about landownership in general, as background to the project, and a curatorial context for the kind of artwork we hoped they would produce.

Layla Curtis developed an i-Phone app featuring conversations about the site; Goldin+Senneby bought a plot of land and produced a play script; and Sans Facon created a game which requires participants to role-play relevant stakeholders.    Links to these artworks are above.